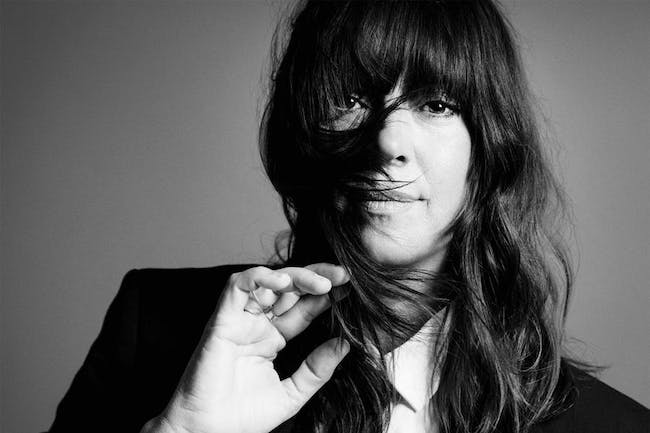 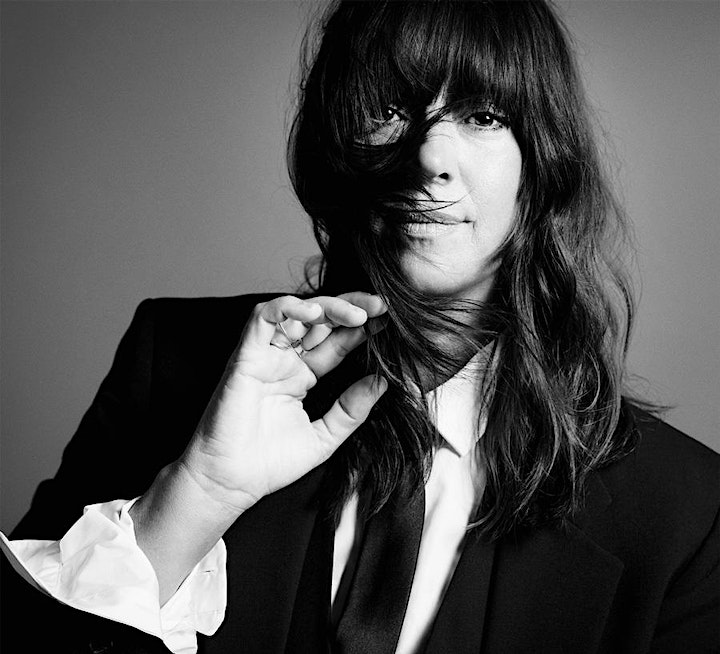 There are few voices more deeply embedded in the iconography and mythology of American indie rock than that of Chan Marshall. Under the musical nom de plume of Cat Power, Marshall has released music for nearly 25 years now and her prowess as a songwriter, a producer, and most notably—as a voice—has only grown more influential with time. On her 10th studio album, Wanderer, Marshall resets her dials, offering a collection of songs that function as pristine examples of her still-evolving creative practice. Held aloft primarily by Marshall’s own guitar and piano, Wanderer is a collection of winding, wondering narratives all perfectly imbued with the kind of yearning and warmth that have made her one of the most distinctive and beloved artists of her generation. 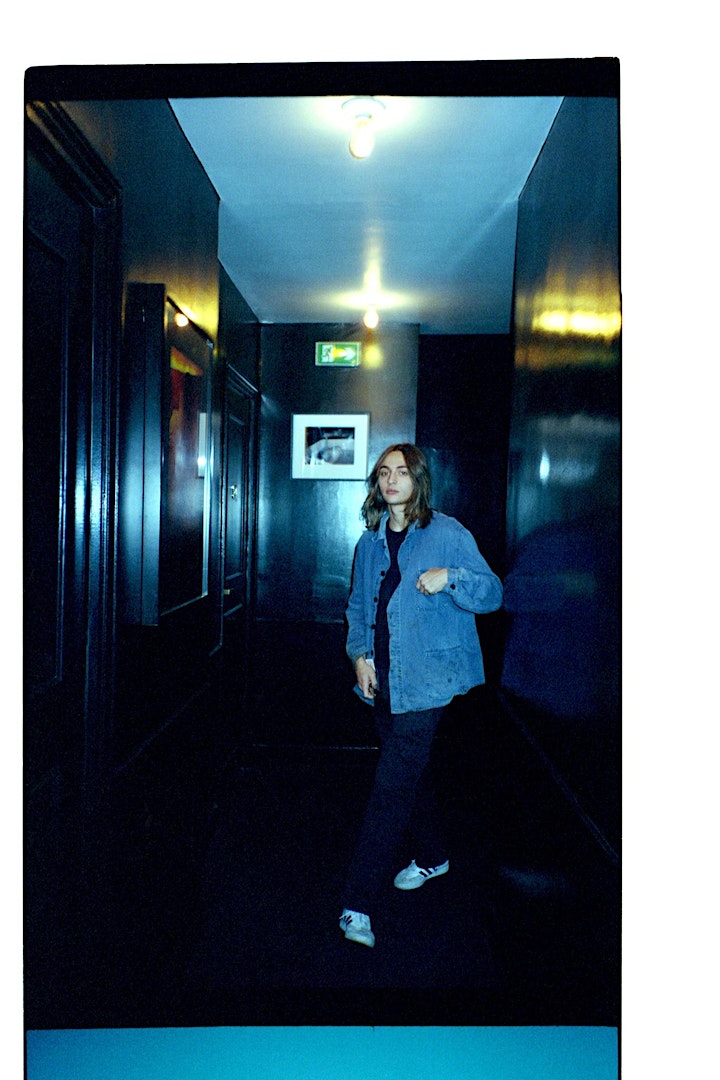 Building a studio in New York City, Arsun is working with his band to select equipment best suited to creating his musical dream; creating the sound of the 1960s with the versatility of modern recording.

With a sound beyond his 19 years, Arsun has developed a style worthy of timeless exultation.