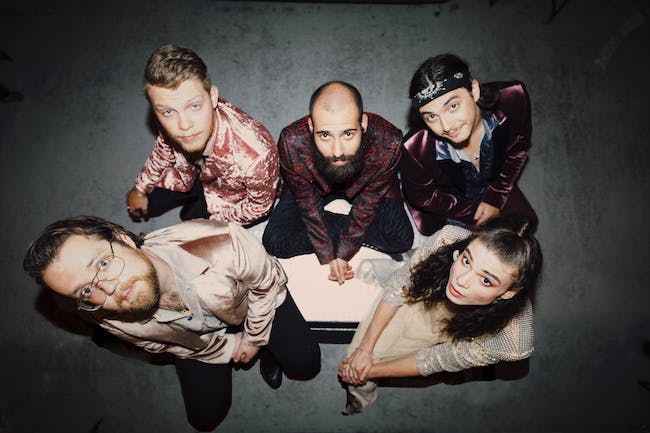 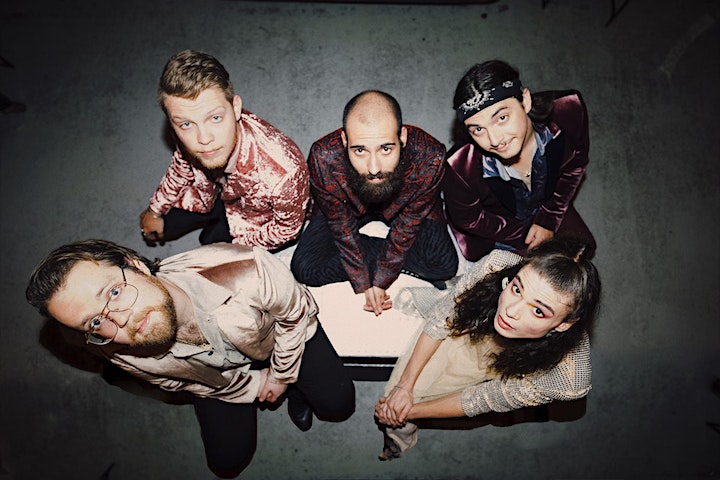 Rainbow Kitten Surprise and all five of its members hail from the mountains of Boone, North Carolina. With chilling harmonies, dynamic instrumentation, and introspective lyrics, their genre-defying sound takes influence from artists like Modest Mouse and Kings of Leon as much as Frank Ocean and Schoolboy Q. Independently, they have over 75 million streams across digital platforms, and notched over 45 sold out shows on their first U.S. headline tour. Their engaging and distinct live performances have led to stand out sets at festivals such as Bonnaroo, Firefly, Shaky Knees, Hangout, Sasquatch, and Austin City Limits among others. The band worked with GRAMMY award-winning producer Jay Joyce (Cage The Elephant, Sleeper Agent) on their 2018 Elektra debut, How to: Friend, Love, Freefall. 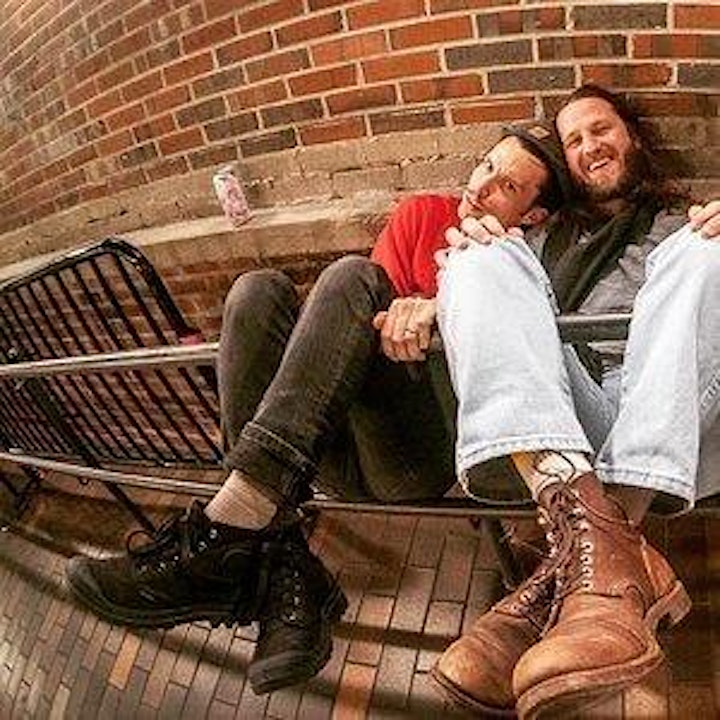 Formed in the summer of 2015, the band transcend expectations of typical rock music through their limitations as a duo. Gorman elevates his gritty guitar melodies and honest lyricism by stomping out thunderous synth bass with his feet as Cochran layers lush vocal harmony and explodes with body convulsing energy around his minimalist standing drum kit. Gorman and Cochran’s incessant writing, commanding live performance, and near constant touring promise a bright future as they finish their debut album with Vance Powell (Jack White, Kings of Leon, Chris Stapleton) and Adrian Olsen (Foxygen, Natalie Prass). Their recent EP, “Sweet Beast", is the first taste of what’s to come from Illiterate Light.