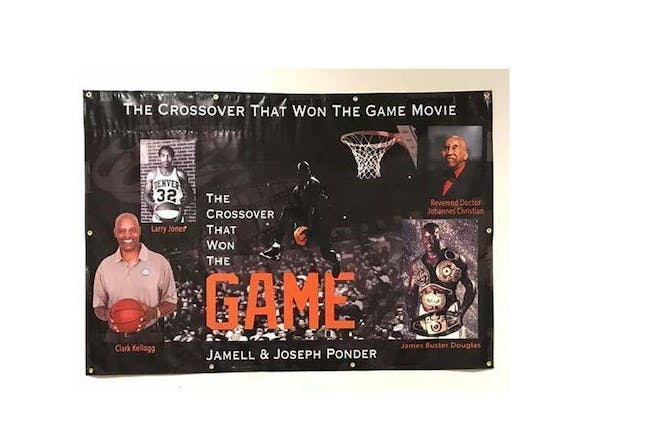 See Your Potential & Believe to Achieve: A Weekend of Stars in Ithaca

iCal
Google
This is a must see program for people of all ages who want to be motivated by stories of overcoming and becoming.

A distinguished team of seven black celebrities and stars come together in Ithaca to recount their struggles and the power of overcoming obstacles and hurdles to become renowned professionals. Teams members are:

The team collaborated on the movie "The Crossover that Won the Game" and are accomplished motivational speakers.

This is a must see program for people of all ages who want to be motivated by stories of overcoming and becoming.