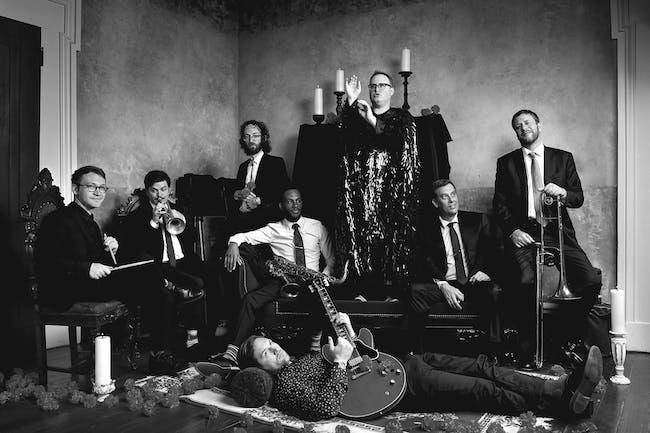 Philly’s own, &More (Chill Moody & Donn T) made their debut during Grammy week at The Roots Jam Session at Gramercy Theatre in NYC (Jan 2018). The duo’s single, “My Own Light” appeared in Feb, followed by the official music video which featured Grammy Award-winning spoken word artist J. Ivy.

Icing on the cake? Powerhouse rockers Low Cut Connie (lauded by Rolling Stone for one of The Best Albums of 2018) invited &More to join their tour in Fall 2018 (which included country and Americana singer-songwriter Ruby Boots.)

Up next, forthcoming winter single, “WHOA!” by &More, and the official music video, featuring the legendary Chuck D leading into the release of their Ethel Bobcat album (Mar 2019).